How Much Is Car Insurance For A 16 Year Old? 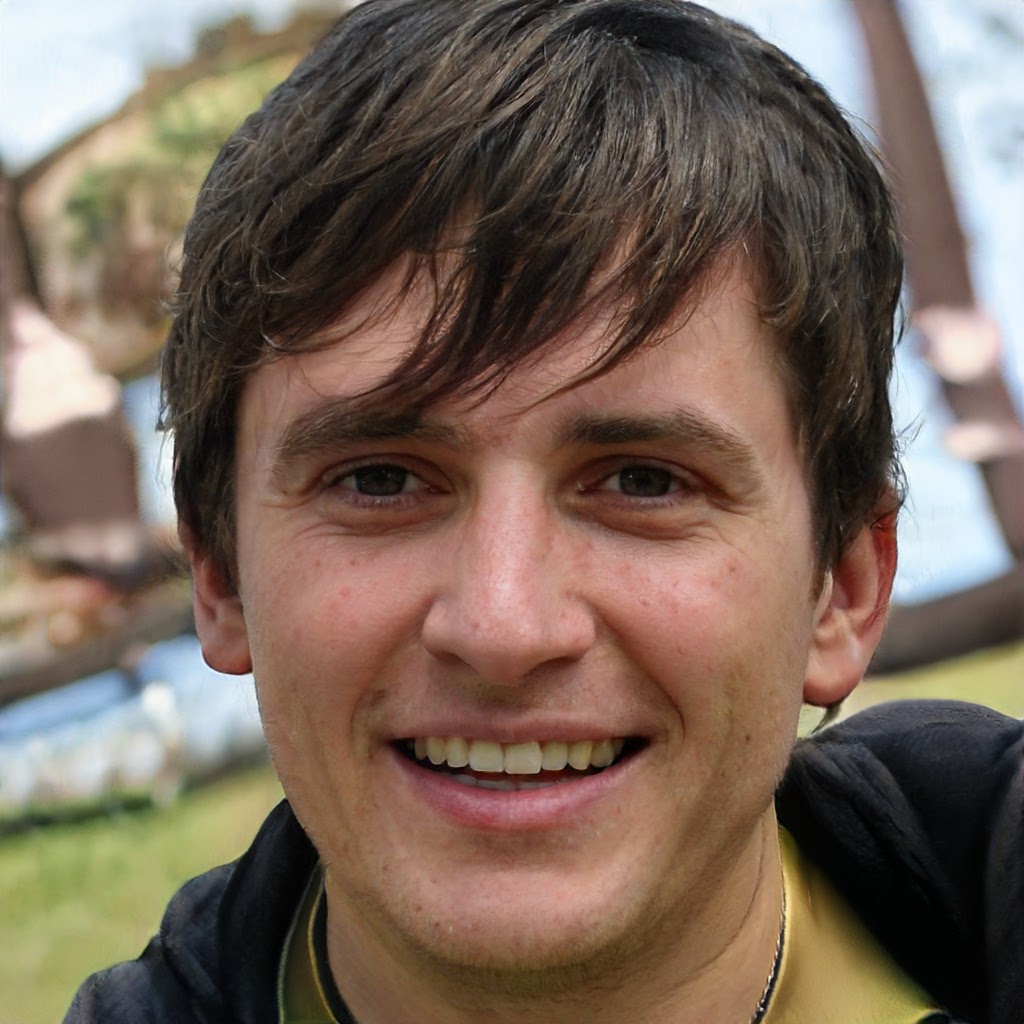 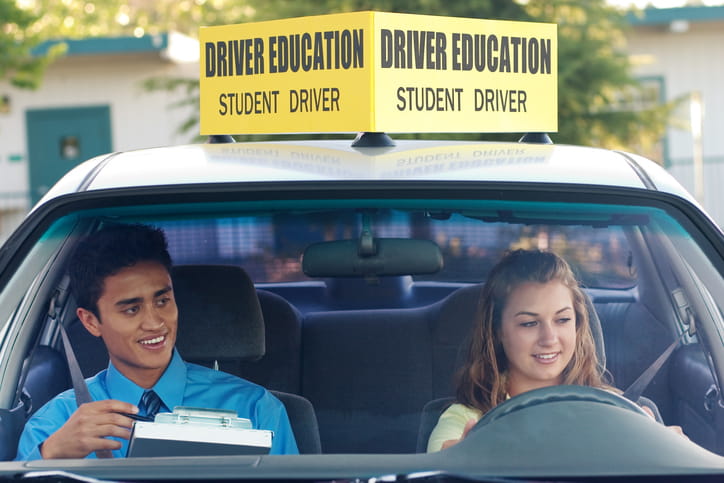 For teenagers, turning 16 years old is one most exciting times of their life, but that's not the same case for their parents. At 16, teenagers can enroll in driving education and get licensed to drive, meaning parents may share the family car and include them in their car insurance policy.

Finding the right car insurance for a 16-year-old can be overwhelming. First, parents have to think about the cost, which usually varies from one insurer to another. Secondly, 16–year-olds are the riskiest group of drivers to insure since they have no driving history and are still learning how to drive safely in different situations. As such, their auto insurance can be very expensive.

To understand better how much is car insurance for 16-year-old drivers, continue reading below.

It’s quite normal for parents to worry about not being able to afford a car insurance policy for their teen once they get their license.

The average auto insurance for a 16-year-old driver in the USA with their own insurance policy is about $2,593 per year, assuming they have a state minimum coverage.

Generally, insurance for 16-year-olds is expensive, regardless of gender. Both girls and boys who have received their license for the first time can expect to pay an average of $5944 every six months.

However, the premiums for males are often more than that of their female counterparts. Since insurers view male teenagers as being fast drives and more aggressive on the road. As a result, they are more likely to get into an accident or get a speeding ticket.

The annual auto insurance rate can increase significantly if a teenager gets into an accident or receives a ticket for the violation of traffic rules. Since teenage insurance rates are already expensive, it’s wise to maintain a good driving history and overall driving habits.

Insurance companies offer lower premiums for new young drivers when parents add them to their existing policy. Car insurance premiums can be up to 50% lower for 16-year-old male drivers who’re protected by their parent’s policy as compared to getting their own car insurance.

Additionally, a few states allow parents to keep their children on their policy until 26, provided that they’re still in college.

What Factors Influence the Cost of Car Insurance for a 16-Year-Old? 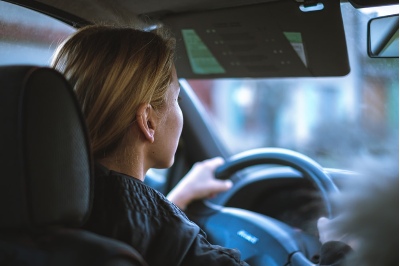 Let’s expand on this factor a little more.

Teenage auto insurance is higher when compared to that of parents because insurers believe teenagers lack the experience behind the wheel. Whereas a parent has potentially logged thousands of driving hours, 16-years old drivers only have less than 100 driving hours by the time they take to their road test.

Another reason for the higher teenage car insurance cost is the assumption that they’re usually careless behind the wheel. According to the reports by the CDC (Centers for Disease Control), about six teenagers (between the age of 16 and 19) die from motor vehicle-related accidents every day.

And if that’s not enough, statistics from the government consistently indicate that two-thirds of the car accidents on U.S. highways are caused by teen drivers. These high numbers indicate that teenage drivers are riskier to cover.

Many 16-years-old are not married, haven’t started building credit, and don’t have a home. As a result, insurers have no data points to assess the 16-year-old driver’s risk. Instead, they have to focus on the age, gender, and driving experience of the teen.

Every state in the U.S has a minimum auto insurance requirement that a teenager must meet to drive legally. State minimum coverage is cheap, but it only provides limited protection. So if a 16-year-old buys the required coverage, it means the insurer will only cover other people's injuries and car damage, but not the teenager’s injuries or car repairs.

One of the best ways for 16-year-old drivers to offset the cost of their insurance is to maintain a clean driving record. Since insurers already assume teens are inexperienced, violating traffic rules and getting involved in accidents will only worsen their perspective.

Accidents, careless driving, speeding, and distracted driving can cause an increase in car insurance costs. Parents should teach their children how to drive responsibly so they can reduce the rates and keep the teenager safe.

Before filing a claim, parents and teens should check how much their insurance rate will increase, especially for an at-fault accident. Sometimes avoiding filling claims can help to cut down car insurance rates.

How to get car insurance for a 16-year-old?

Adding a 16-year–old to a parent auto insurance policy is as simple as calling an insurance agent or going to the parent’s insurance company website.

However, a parent should take this opportunity to check out other insuring companies and see the rates they offer. If they’re lower, then a parent should consider switching insurers to save more money.

It’s no secret, adding a 16-year-old to a family insurance policy will most likely cause a significant increase in the insurance rates, but keep in mind that not all insurers will increase the cost the same way.

Even though teens can compare quotes, sign up for insurance, and buy it on their own, they still need a parent to cosign or approve the agreement since minors can't sign legally binding contracts.

16-year-old teens with driving licenses must have auto insurance before they can drive their parents or their cars.

The cost of insurance for 16-year-old drivers can be very high, so it’s wise to shop around to find the best rates and discounts to reduce the high costs.

By adding a teenager to the family auto insurance policy, a parent can save up to 50% or more on insurance rates.

Are you’re ready to purchase car insurance for a 16-year-old driver? Visit our marketplace and compare the best auto insurance quotes for 16-year-olds today.